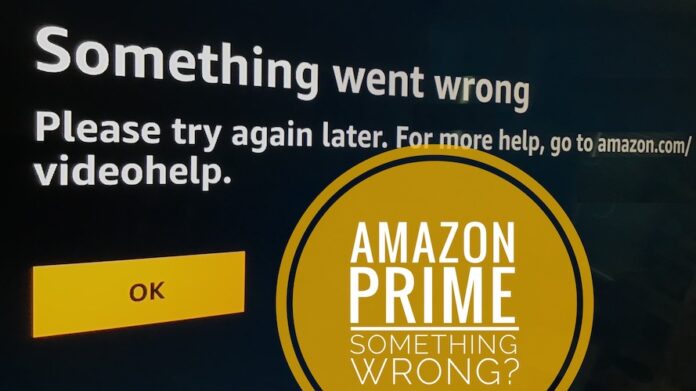 Getting Amazon Prime Something went wrong error when trying to stream TV shows and movies on brand new Apple TV 4K? Video plays for a few seconds before the error pops up and you’re asked to try again later?

This issue has been reported by Khloe:

“I have problems with Amazon prime. Something went wrong error keeps popping up after a few seconds of streaming!”

We couldn’t replicate this unexpected behavior but have found similar complaints on Reddit:

How To Fix Amazon Prime Something Went Wrong Error

According to affected users there’s not much that you can do about it.

An unexpected workaround is recommended by Choice. She recommends that doing nothing is the way to address this issue:

“I’ve had this happen a few times, I wish I were joking, but letting it sit at the error screen for a few minutes normally resolves it.”

However, we do recommend you to try the following troubleshooting options: 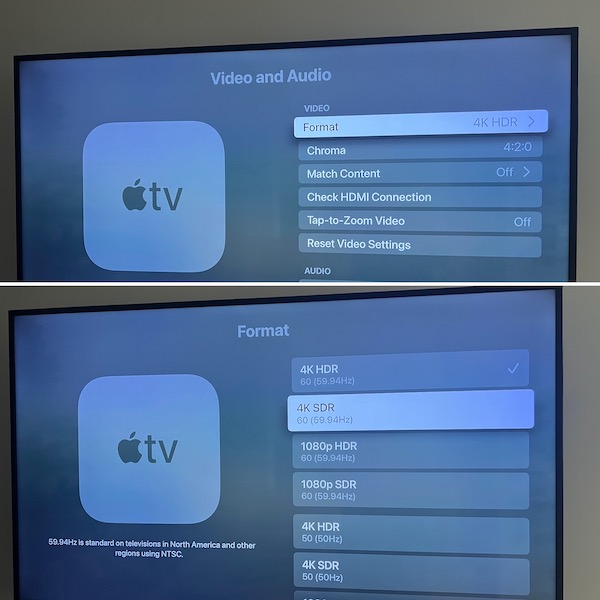 Credits: This tip has been provided by babayaga-123.

Did you manage to fix Amazon Prime Something went wrong on Apple TV? Do you have a better solution or other problems to report? Use the comments section!

Related: You might be also interested to know how to fix the Netflix having trouble playing this title right now error!