Is the clock too big on iPhone after iOS 16 update? Numbers are very large on the Lock Screen? Are you looking for a way to edit the Clock widget and adjust the font size? You’re not the only one!

No this isn’t a bug, it’s intended behavior. Apple has revamped the Lock Screen in iOS 16 and chose a large font size for the current time. Well some consider it huge, gigantic or enormous, but I personally like it. How about you?

Angelika complained about the font size after she updated to iOS 16.1.1:

“Very annoying, as well as are the other artifacts like background image lost and clock giant font size.”

Sophie has a similar opinion:

“The clock on Lock Screen is obscene. I hope that there will soon be a size customization option!”

They’re not the only one. We found numerous other complaints about the iOS 16 clock size on Reddit (1) and Apple’s Discussion Forums (1 and 2).

What your take on this?

How To Fix Clock Numbers Too Big in iOS 16

It’s true, at the moment you can’t edit clock font size. However, there are a few tricks that you can apply to make the clock smaller:

You can edit the Lock Screen Clock widget. Yes, you can’t tweak the size, but you can pick a different font that’s not bolded and will make the clock look smaller: 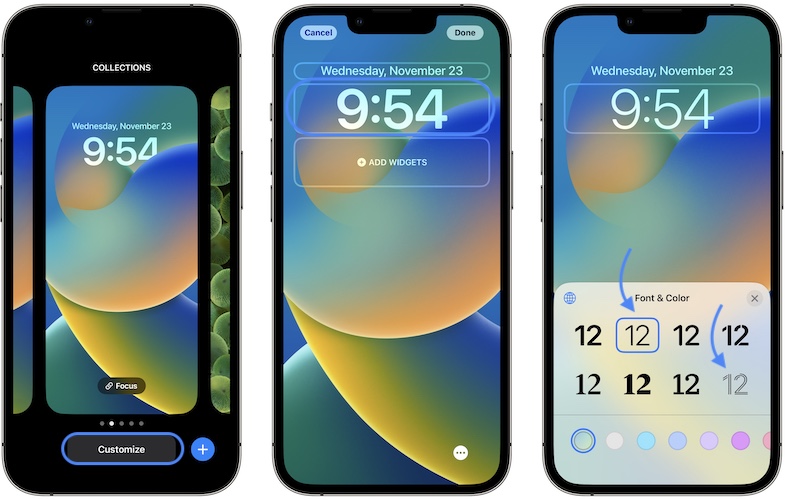 Tip: If you get the Customize New Wallpaper prompt, tap on Add New and configure a new Lock Screen from scratch.

Tip: If you want to take this one step further and change clock color too. Darker colors make things skinnier. So, if you like the looks you can go for black. 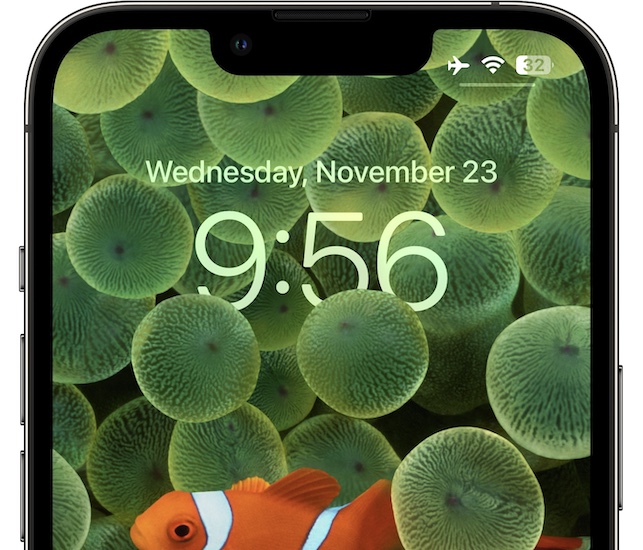 You can also make the clock appear smaller on the Lock Screen by enabling Depth Effect. This will hide parts of the clock numbers behind the wallpaper.

How to: In the same Lock Screen edit menu, tap the three-dots available in the bottom-right corner of the screen. Make sure that a checksign is shown next to Depth Effect. 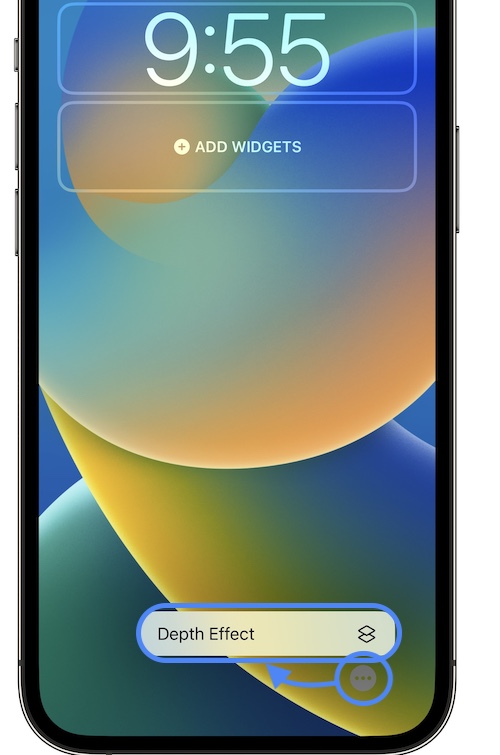 You should also check that Zoom isn’t enabled on your device. With Zoom ON you can get a really large clock in iOS 16.

Check this option in Settings -> Accessibility -> Zoom and turn off Zoom.

Did you manage to tweak the huge clock widget in iOS 16? Do you have a better solution or other problems to report? Share your feedback in the comments.