Posted in Errors and Issues by Patricia on October 28, 2022

Is the Facebook widget missing from iPhone Home Screen in iOS 16? It was working but has suddenly disappeared after the iOS 16.1 update? It’s also not available in the Home Screen Add Widget gallery although Facebook app is installed and running on your device?

This issue has been reported by Carole:

“When the ios16 first came out I added the Facebook widget to my Home Screen but a couple of weeks ago it disappeared and now I can’t find it.”

We’ve managed to replicate this strange issue. Facebook widget not showing on iPhone 13 Pro and 12 Pro after iOS 16.1 update, although the app is installed and has been opened on the device!

How To Fix Facebook Widget Missing From Home Screen

We managed to fix this problem by applying the following troubleshooting sequence: 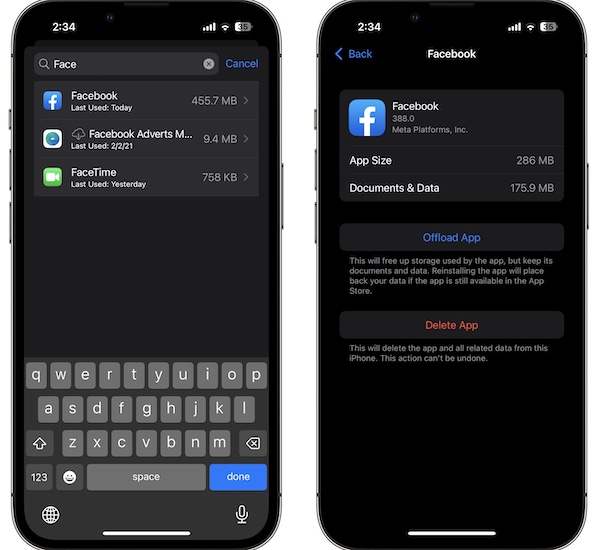 Fact: This will redownload the most recent version of the Facebook app on your iPhone without deleting data. You don’t have to re-login.

“This widget isn’t available right now. We’re working on fixing this issue. In the meantime, you can view videos in the Facebook app”

Facebook should fix them soon. It could either be done server-side or you might need to update to a new version when it becomes available. Check the App Store or stay tuned!

Have you managed to fix Facebook widgets not working in iOS 16? Do you have a better solution or other problems to report? Are you missing other widgets too? Share your feedback in the comments.

Related: Here is how to add the new Facebook widget to your iPhone’s Lock Screen.