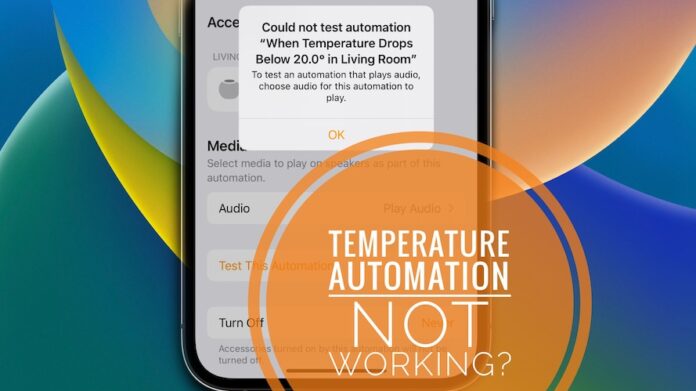 Is your Home Temperature automation not working? You’ve updated all your devices to the latest software but automations are not triggering, although the temperature sensor is working properly?

This issue has been reported by Peter:

“Temperature is showing properly but the automations using this sensor are not working. Anyone else having the same problem?”

“I created two automations where if the temp reaches or falls below certain values, to turn off or turn on space heater. They are not triggering.”

How To Fix Temperature Automation Not Working

These issues have been reported for the iOS 16.3 and HomePod 16.3 RC builds. We expect the public versions to be released today. If the problem persists please try the following: 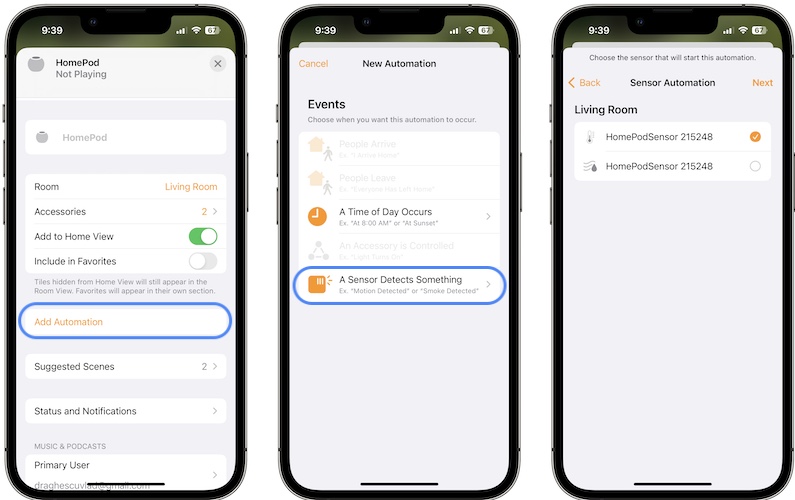 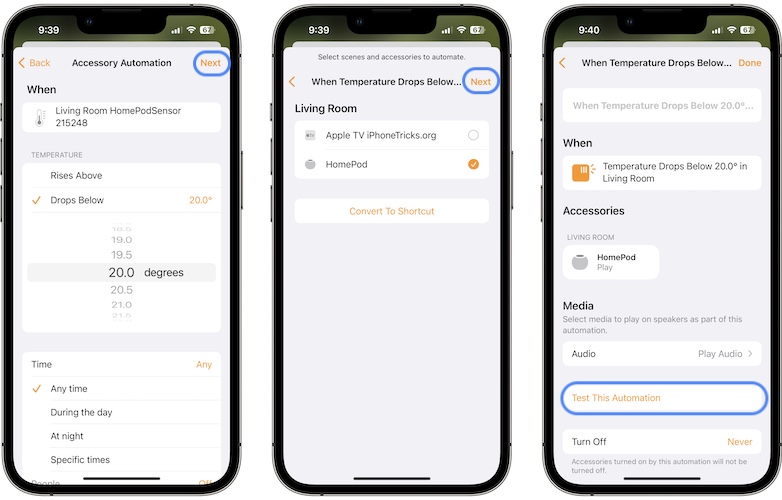 Fact: For example, I set an automation for the HomePod to start playing when temperature is below 20.0 Celsius in Living Room. However, during the test I’m informed that I haven’t chosen the audio that I want to be played when the automation is triggered! 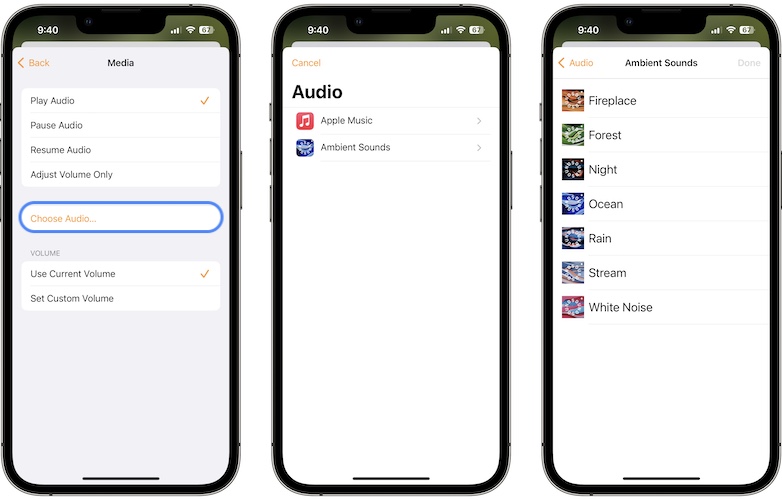 Tip: You can also set a Turn Off time. It’s practically a timer from 1 minute to 4 hours that will countdown as soon as the automation gets triggered and will stop the automation when the set time is elapsed.

Have you managed to fix Home temperature automation not working, not triggering? Do you have a better solution or other problems to report. Use the comments!

Related: HomePod temperature and humidity sensors not working? Here is what you can do to fix them!