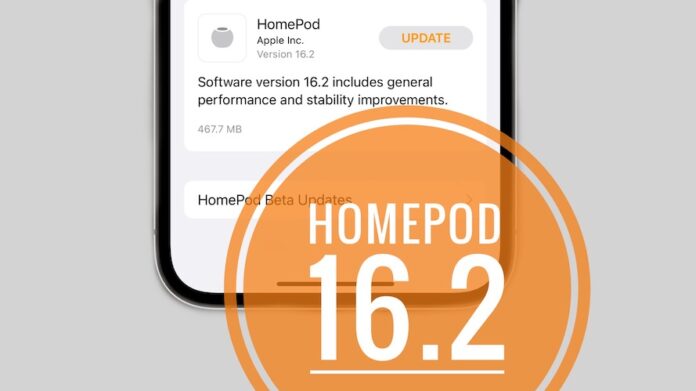 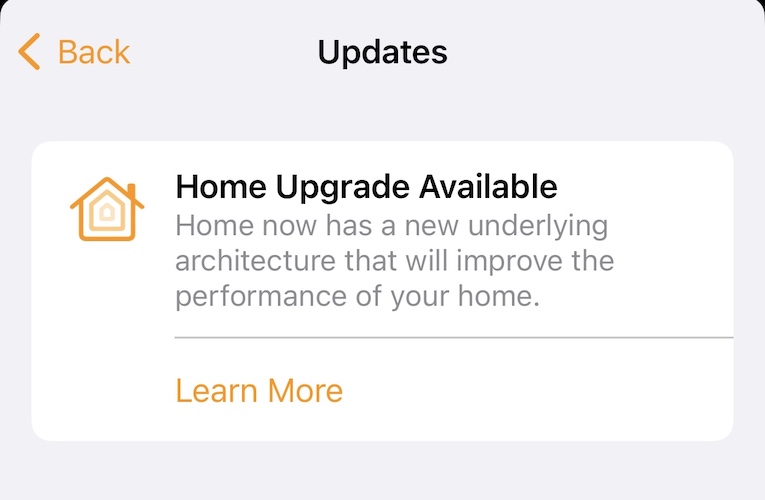 The release notes inform about general performance and stability improvements. However, we can clearly spot a new Home architecture update available:

Before you update, find out the unsolved problems, as well as new bugs reported for this version:

Problems addressed in this release are mentioned here:

Tip: Be patient until the update is requested, downloaded, prepared, verified and applied! HomePod is unavailable during installation and will auto reboot when the upgrade ends.

Have you updated HomePod to OS 16.2? Do you notice other changes not mentioned in this article? What about bugs fixed or new problems? Share your feedback in the comments!