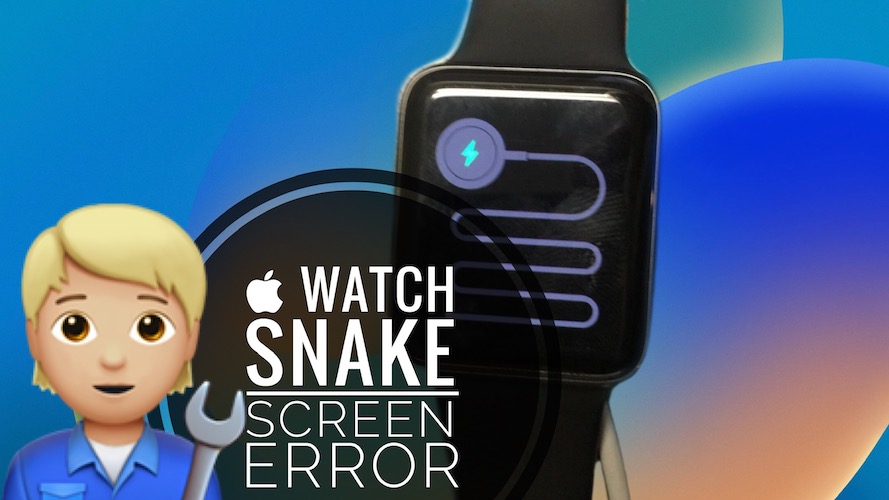 Getting the Apple Watch snake screen error? Does your watchOS device display a charging cable the starts with an encircled lightning symbol? The device refuses to turn On? This issues is known as the Apple Watch Snake of Death!

The Apple Watch snake error screen is displayed when the devices battery is so low that it can’t even display the current time in Power Reserve mode. It happens if the device hasn’t been charged since a long time, or if it’s brand new and has no charge at all.

Here are the most common troubleshooting options for this issue: 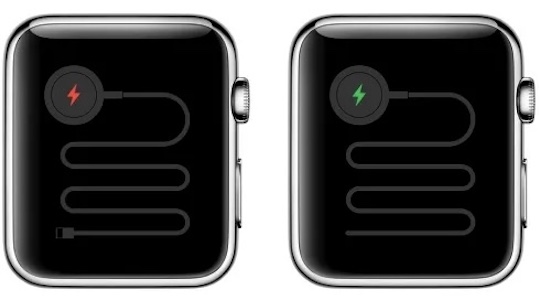 Obviously, the first thing that you should do is attach the watch to its MagSafe charger that’s plugged into a power source. This is the moment when the snake screen is also displayed on the watch!

Important: The snake of death might linger on for a long time. There have been reports of users having to wait up to four (4) hours until the Apple Watch snake screen disappeared and the device powered On.

Tip: Be patient and allow the watch to stay connected to a power source as long as needed. Of course, if it’s taking too long, check the watch for overheating. If the battery is actually damaged you might have to unplug it to prevent melting or any other unwanted accidents.

Fact: If the lightning symbol is colored red it means that there’s no charge flowing into the Apple Watch. If the symbol is green it tells you that juice is passing through and you have to be patient.

You should also double-check the MagSafe charger. If your cat or dog got a hang of it, it might be damaged and not be able to provide juice to the Watch.

If you have another Watch nearby connect it to the same charger and check if it’s working.

Important: We recommend you to use genuine Apple products.

Tip: If the Apple Watch charger is the culprit you can quickly purchase a new one from Amazon.com:

3. Get A Replacement Unit

If you reached this point and the Apple Watch snake screen error is still not solved you should consider bringing your device to an Apple Store and have it checked out.

The battery could be permanently damaged and you might need a replacement unit!

As mentioned above the main reason for getting the charging cable displayed on the screen is a severely depleted battery that isn’t strong enough to boot watchOS. The reasons for this are:

Have you managed to fix the Apple Watch snake of death error? What was the outcome in your case? Do you have a better suggestion? Use the comments.

Related: Is your Apple Watch charging slow or very slow? Here is why and how to fix it! 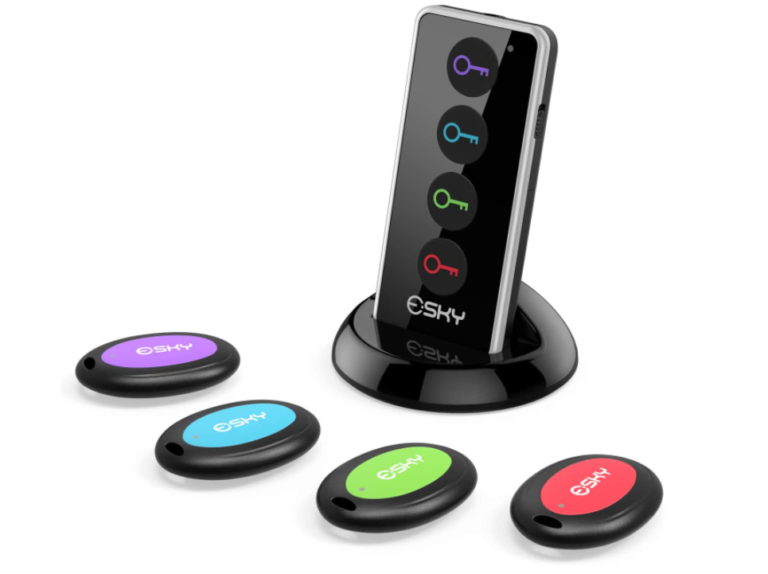 For those who’re in search of the best key finders to safe beneficial gadgets (and even pets), look no additional than this record. Today, extra producers supply multi-featured keys for each one that needs peace of thoughts in relation to preserving observe of their gadgets. Whether or not they’re formed like a sq. or circle,… 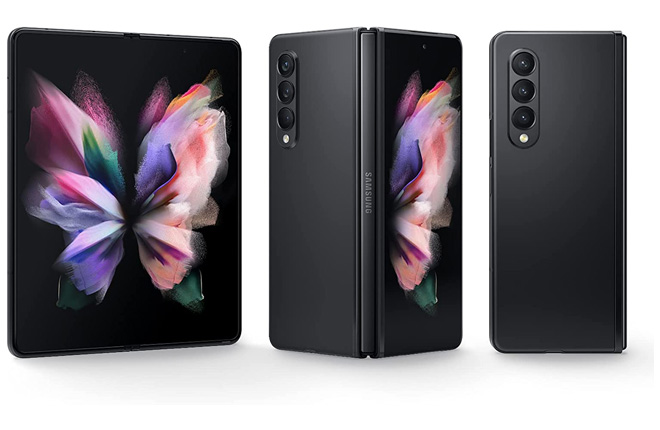 Most fashionable smartphones include a full touchscreen show, and whereas these telephones supply the best options, they are often fairly cumbersome and onerous to slot in your pocket. It’s why many manufacturers have began manufacturing foldable telephones once more. These new fashions aren’t just like the old-school, flip telephones; they arrive with all the most… 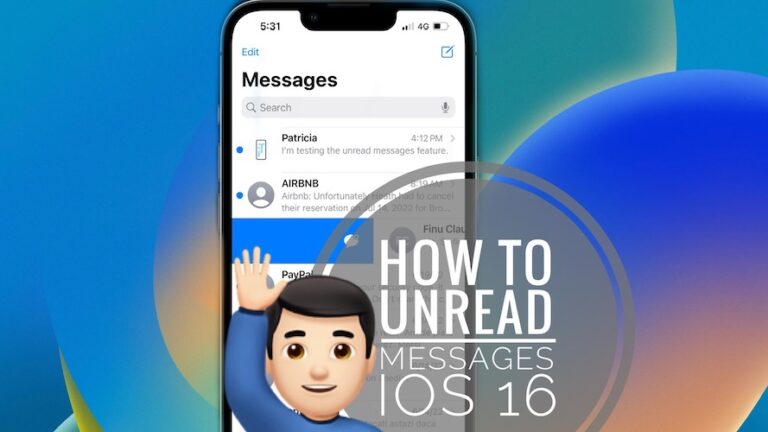 Reply If in case you have an AdultFriendFinder account, there are some things you are able to do to delete it. First, go to the account settings and choose the Delete My Account button. This can take you to a affirmation web page the place you may affirm your determination. After deleting your account, any… 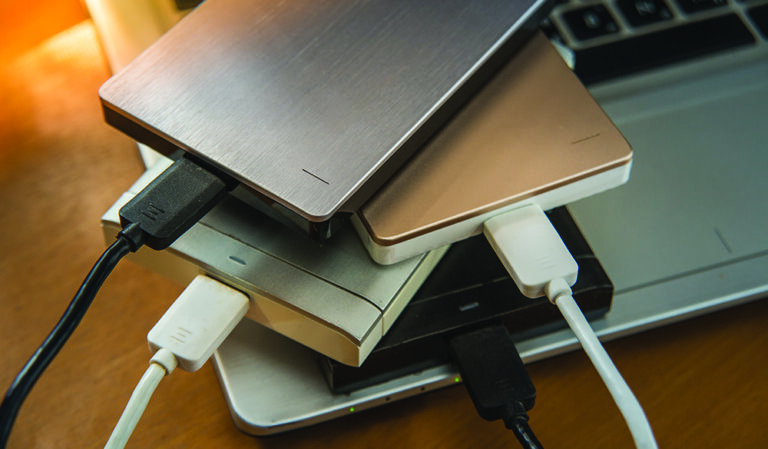 A gifted video editor is behind lots of the breathtaking movies or vlogs you see on-line. These folks spend hours combining clips, including textual content, transitions, and results to create an entertaining masterpiece. Modifying a ton of high-quality clips can take a toll in your laptop; that’s why video editors want a quick and dependable…