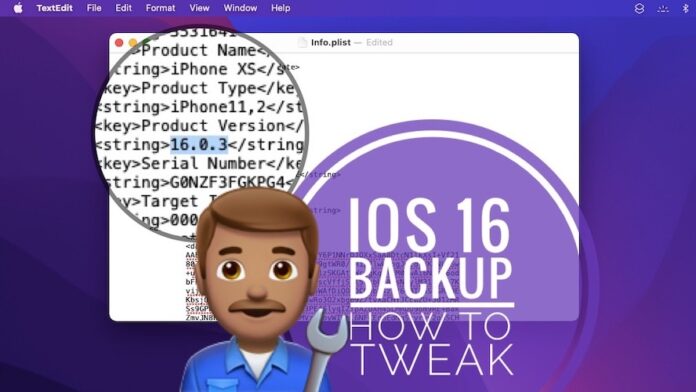 Are you looking for a way to tweak an iOS 16 backup to be able to restore an iPhone running iOS 15? Getting iOS backup is incompatible or corrupt? Finder or iTunes could not restore this iPhone error? Here is what you can do to fix it!

Can You Restore iOS 16 Backup On iOS 15 iPhone?

Practically, you can modify the backup and make it compatible with almost any older iOS version. This requires locating the backup on your computer and editing the info.plist file.

It’s not complicated, but you should be aware that you’re doing this at your own risk and in case it won’t work you acknowledge the risks of losing valuable data.

iOS Backup Is Incompatible, Corrupt or Too Old?

Getting the following error messages in Finder or iTunes:

“iTunes could not restore the iPhone because the backup was not compatible with the iPhone that is being restored.”

“Finder could not restore the iPhone because the backup was corrupt.”

“The software on this iPhone is too old to be restored.”

In these early iOS 16 there are a couple of annoying bugs and issues, that determine a lot of users to downgrade to iOS 15, to get back to normal iPhone functionality.

However, users that haven’t backed up before upgrading to iOS 16, won’t be able to restore their data after a downgrade unless they perform the following steps:

Tip: Backup folder names are long strings of numbers. You can identify the backup that you’re looking for by checking out the Data Modified field. 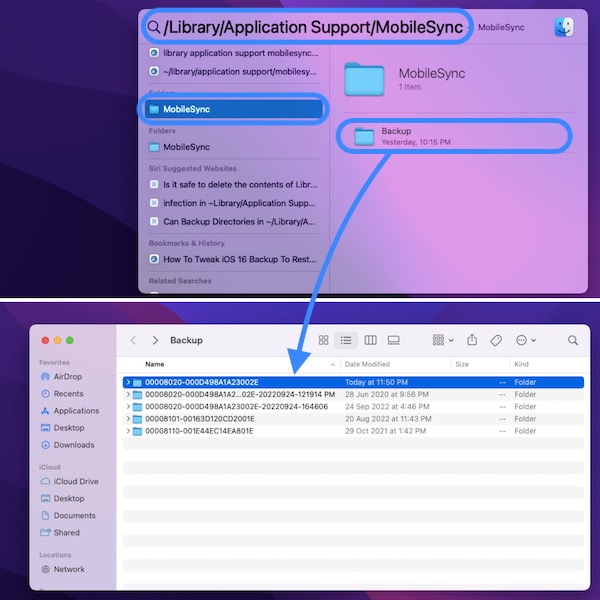 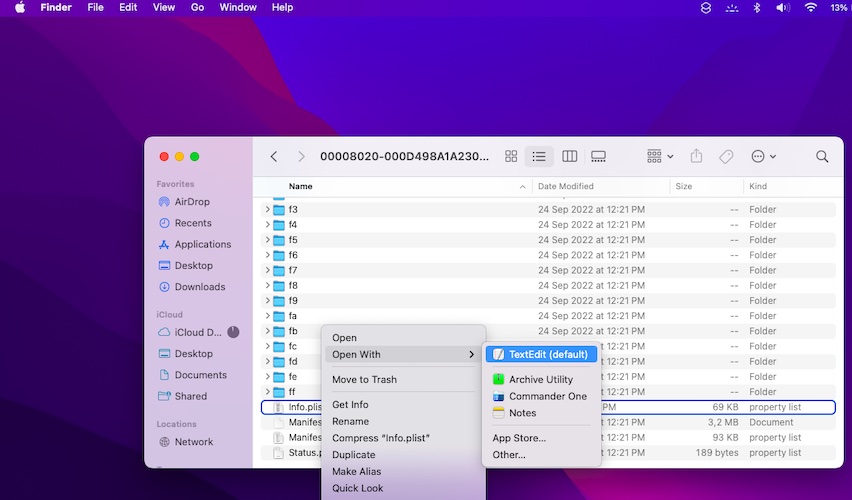 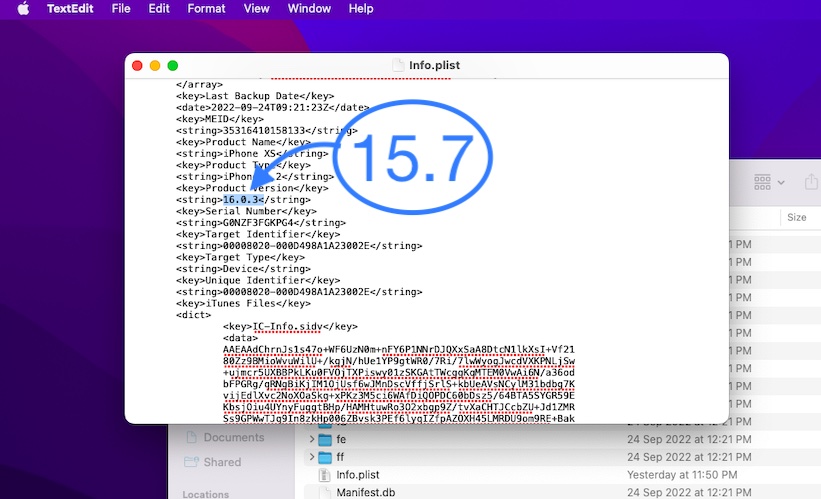 The trick is similar:

Fact: That’s it! Now you can return to Finder/iTunes and select the back up again in the Restore from this backup section! Does it work? Share it in the comments.

Have you managed to restore iPhone from a backup saved on a higher iOS version? Did this article help? Do you have a better solution or more questions? Use the comments section to share your feeback!

Related: You can use this trick to restore a backup from iOS 16.1 to iOS 16.0.3 or from any other higher iOS version.