Is Instagram crashing on iPhone when watching Reels in iOS 16? Does it happen when you play your own reels, watch other people’s stories or randomly while you browse the app? Inadvertences due to changes included in the iOS 16 Public Beta version and not updated Meta’s app for iOS. 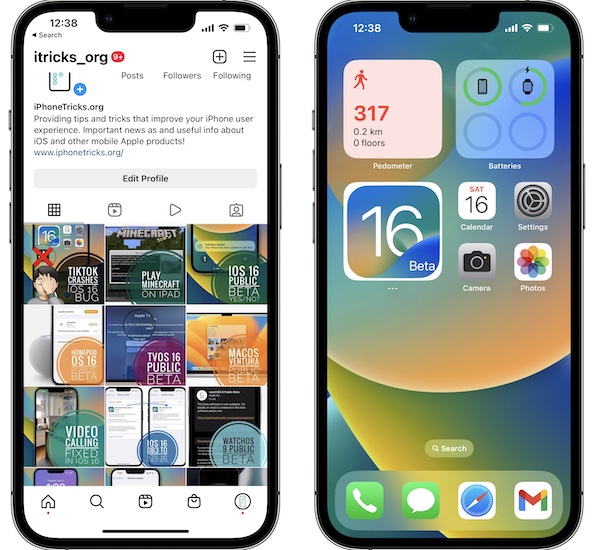 The issue was reported by dana on our iOS 16 Public Beta review page:

“Instagram crashing when I watch my own reels? Is this iOS 16 beta related?”

I’ve managed to replicate it a couple of times. It does not only occur only when you’re watching your own reels, from your account view.

If the app randomly crashes in iOS 16, here is what you should do:

Have you managed to fix Instagram crashing on iPhone? Do you have a better solution? Share it in the comments.

Related: TikTok on iPhone is also crashing in these early days of iOS 16. Here is how to fix it!