Check out the problems listed below before updating to this new release. Available fixes or workarounds will be also updated: 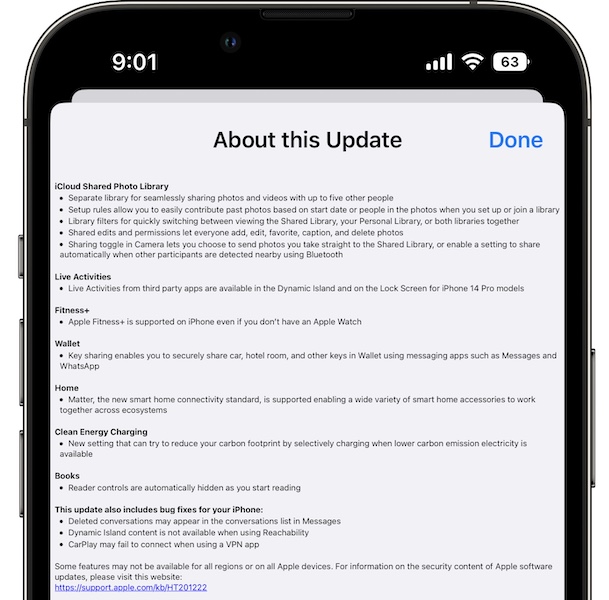 This update brings over a dozen new features. Most of them are available in the release notes:

More: We’ve covered all these as well as a couple more iOS 16.1 new features in this extended review!

The release notes mention three bugs that have been addressed by this update:

However, we expect other issues to be fixed without being highlighted. We’ll test them out and let you know. Below you have a list of bugs reported in the iOS 16.1 RC version: 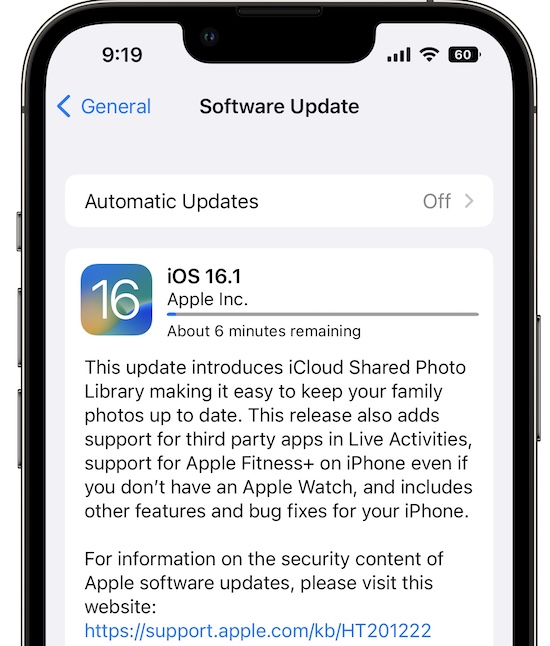 Have you installed iOS 16.1 RC on iPhone? What’s your feedback? Spotted any changes not mentioned in this article? What about new bugs? Share your feedback in the comments!