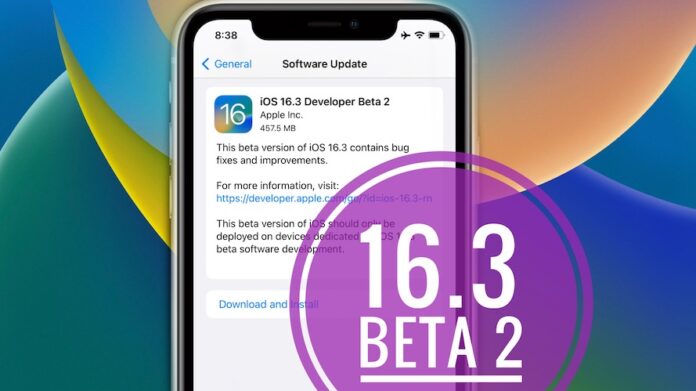 Known problems and new bugs are tracked here, along with available workarounds:

Fact: Apple hasn’t published any Developer release notes for this version. You can check them out here.

Issues reported in Beta 1 are listed below. Help us determine if they’ve been addressed or not:

Changes and improvements added in this version are added from 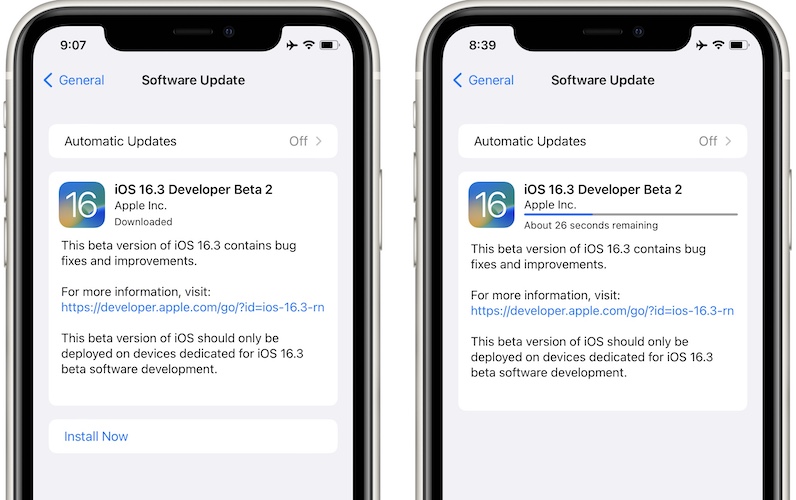 This update is available, over-the-air in Settings -> General -> Software Update on iPhone 8 or later models that run the iOS 16 Developer Beta Profile.

Soon: This version will be available soon to Public Beta testers! To get it you have to enroll with the Apple Beta Software Program platform.

Have you installed 16.3 beta 2 / iPadOS 16.3 beta 2 on iPhone or iPad? Help us depict changes and improvements! Don’t hesitate to mention bug fixes or new problems detected? Use the comments!