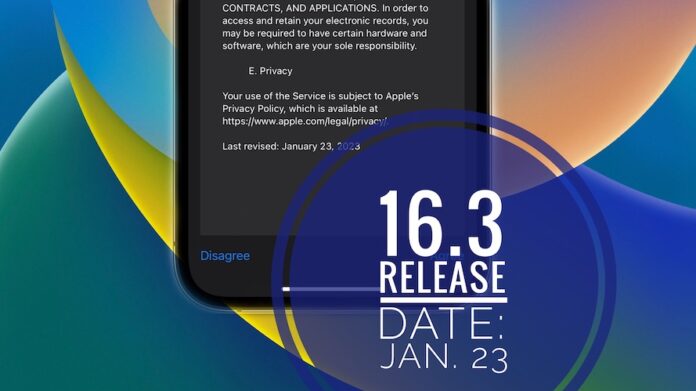 Apple has seeded the Release Candidate version of the upcoming iOS 16.3 update. Unless major problems flare up during the weekend, build 20D47 will be the public version too!

After updating to iOS 16.3 RC, users are asked to accept the New iCloud Terms and Conditions to be able to use iCloud on the respective iPhone, iPad or Mac.

We’ve analyzed the new Terms and scrolling to the bottom of the contract we found the following line:
Last revised: January 23, 2022. 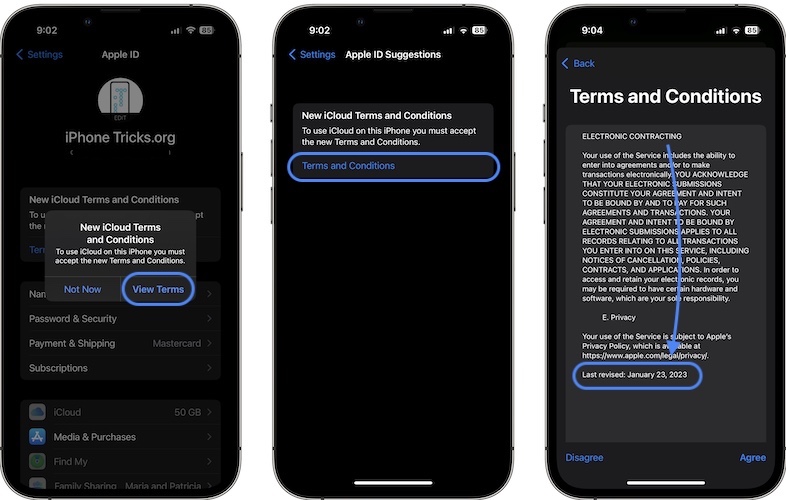 Considering that iOS 16.3 RC has been released on January 18, the above date is the leaked iOS 16.3 release date, the day when Apple plans to release 16.3 to the public! 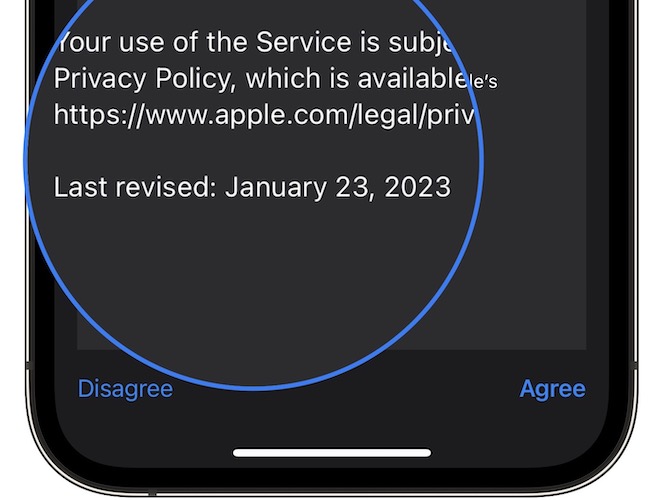 Monday also ticks the box that iOS 16.3, macOS 13.2 and the rest of the updates will be rolled out in time for the arrival of the new M2 Pro and M2 Mac MacBook models, as well as the new HomePod 2 which become available in stores Tuesday, January 24.

Considering the Apple doesn’t release software updates during the weekend, the only other potential release dates remain January 23 and 24. The Cupertino-tech giant has chosen Monday!

The main new features and bug fixes have already been highlighted in the release notes of the Release Candidate version, which should be identical for the public version:

Do you plan to upgrade to iOS 16.3 on release day? What bugs do you expect to get fixed? Share your feedback in the comments.

Related: Bugs reported in the iOS 16.3 RC version along with available workarounds are tracked here.