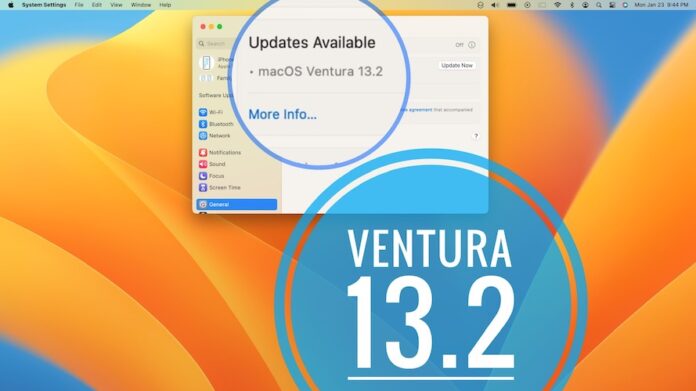 Apple has released out macOS Ventura 13.2 (22D49) to all compatible Macs and Macbooks! Here are all the new features, bugs fixed, known issues as well as new problems!

Unfixed problems, along with available workarounds are tracked here:

A single feature is highlighted in the release notes as seen in the nearby screenshot:

Other changes and improvements reported by users are listed here:

According to the release notes, two issues have been addressed in this update:

We expect other bug fixes issues too. Other problems solved are tracked here:

Security Fixes: Apple has also patched lots of vulnerabilities in this version. You can check them all in the official support document available here. 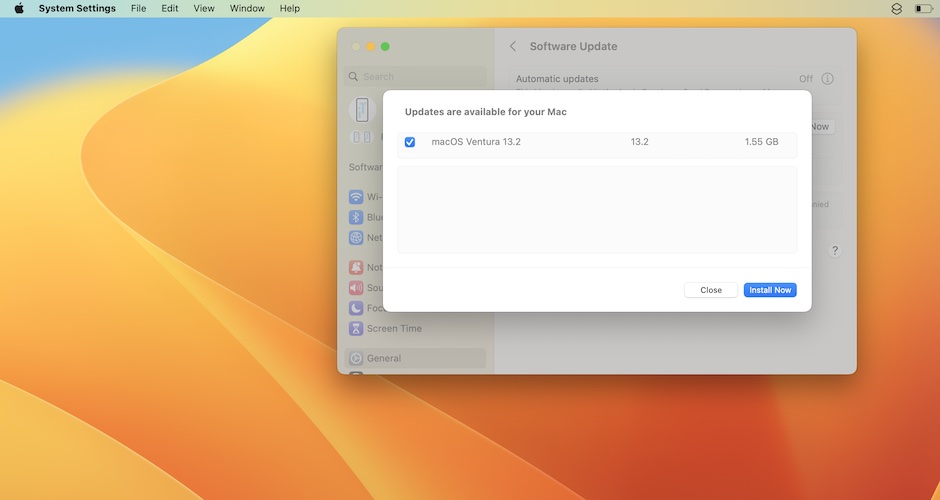 Fact: Mac will restart when the update process completes. Provide passcode an enjoy the new software!

Have you installed macOS Ventura 13.2 RC on Mac? Help us cover all changes and improvements! Share your findings in the comments!