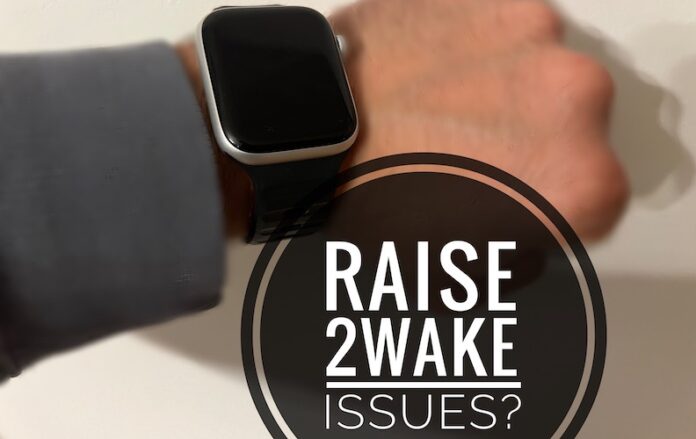 Posted in Errors and Issues by Mike on January 6, 2023

Raise to wake not working on Apple Watch after watchOS 9 update? Screen won’t turn on when you flick your wrist? Issue persists in version 9.2? You’re not alone!

Raise To Wake Not Working On Watch?

This issue has been reported by Rachel (watchOS 9.2):

“Since the update, watch won’t awaken when I raise my wrist, I have to hit the crown button. Really annoying.”

We couldn’t replicate this issue but have found similar complaints on Apple’s discussion forums:
1:

“My Apple Watch has stopped waking when I raise my wrist. I have double-checked the settings.”

How To Fix Raise To Wake Not Working

This doesn’t seem to be a widespread issue. Here is what you can do to fix it: 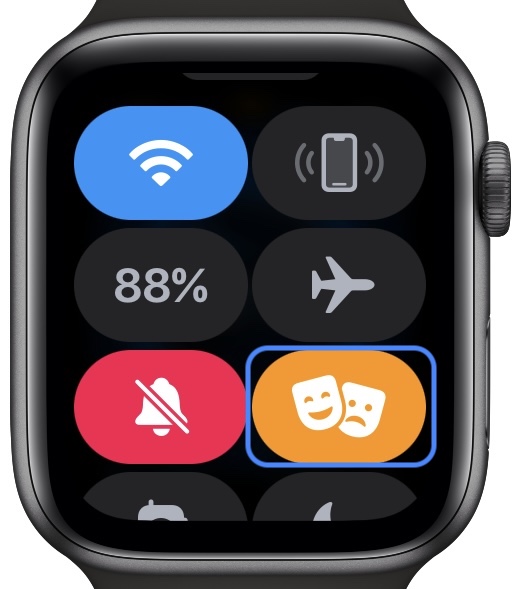 First, you should check if Apple Watch isn’t accidentally running in Theater Mode. This will prevent the display from lighting up when you raise your wrist to avoid disturbing other persons nearby.

Fix: Swipe-up from the bottom of the screen the Control Center and check if the two-mask icon is enabled. If it is, tap it to turn it Off and Raise to wake on watch should work again!

If problem persists, you should go ahead and restart the gadget! Use the force restart combo:
Press & hold Digital Crown + Side button until the Apple logo is displayed on the screen.

Tip: Be patient until watch reboots, provide Passcode and check if Raise to wake has been fixed! 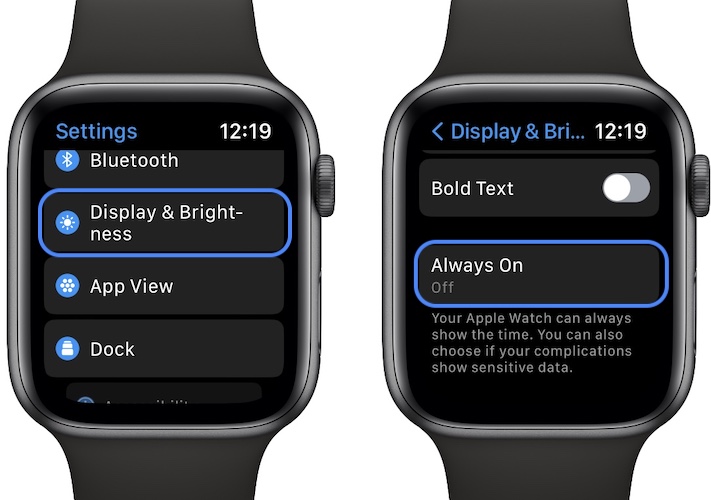 Newer Apple Watch models should display all the time. If screen is black it means that Always On Display isn’t enabled.

Check it directly on the watch in Settings -> Display & Brightness -> Always On.

Else, you should use the following workarounds until Apple addresses this issue:

Have you managed to fix Raise to wake not working in watchOS 9? Do you have a better solution or other problems to report? Share your feedback in the comments.