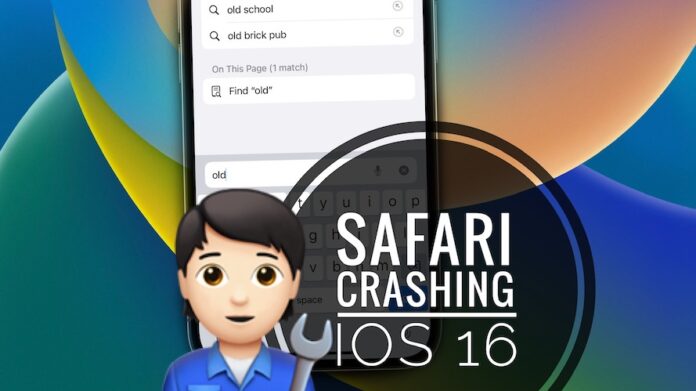 Safari crashing on iPhone after iOS 16 update? App quits unexpectedly when searching for terms like ‘old’, ‘wal’, ‘bes’ and others? Browser also crashes when you attempt to create a strong Password? Issue persists in iOS 16.1 and 16.1.1?

This issue has been reported by Ava on our iOS 16.1 review page:

“Safari crashes, freezes when trying to set up a strong password. Can u help?”

Another Safari problem has been mentioned by Hazel:

Are you also encountering Safari glitches in iOS 16? Please share them in the comments section along with any other details that could help us figure out a fix or workaround. Do mention the exact iOS 16 version that’s running on your device. 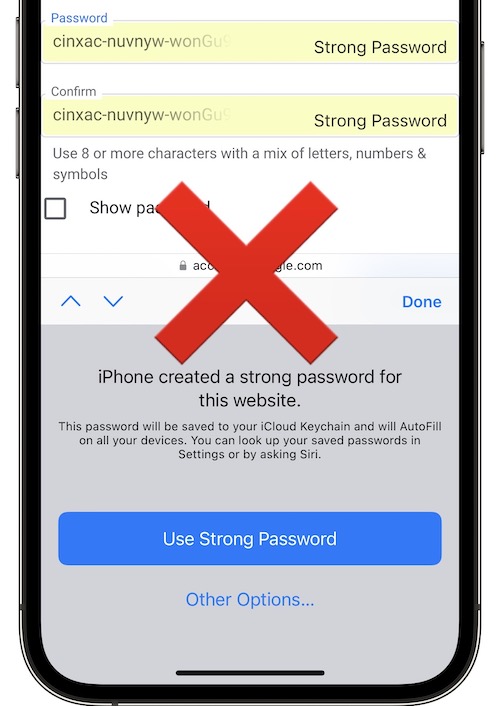 According to our tests this issue has been fixed in the iOS 16.1.1 update! If your iPhone is still crashing when you try to create a strong password in Safari it means that it’s running iOS 16.1 or earlier.

Go to Settings -> General -> Software Update and install the new version. Does it help?

How To Fix Safari Crashing When Searching 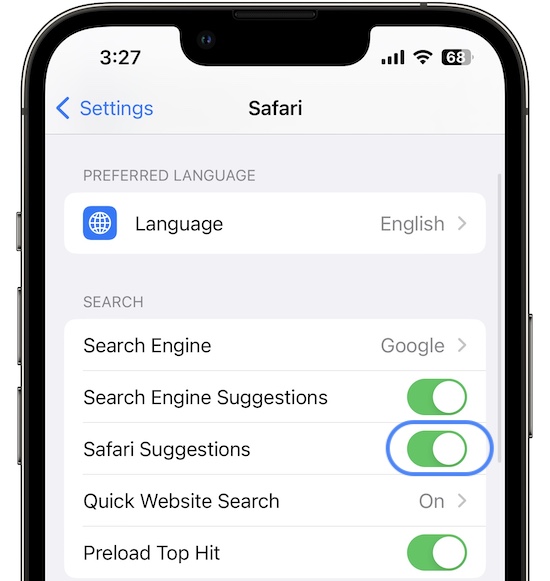 This issue has been also mentioned on Reddit. According to MacRumors it’s not iOS 16.1.1 exclusive. It’s also been reported for all iOS 16 versions including the iOS 16.2 beta 2 as well as iOS 15.7.1.

Until Apple fixes this problem, you can prevent Safari crashes by disabling Siri Suggestions. You can do this in:
Settings -> Safari -> Safari Suggestions (turn Off).

Have you managed to fix Safari crashing iOS 16? Do you have a better solution or other problems to report? Share your feedback in the comments.