Playing racing games like Gran Turismo and Forza is amazing especially if you’re equipped with the right gaming rig. Aside from a good computer or console, there are other ways to maximize your racing game experience too. The best way to do that is by investing in a good set of racing wheels that will put you in the shoes of your avatar in-game.

The wheelbase is made out of solid metal, and it also features an excellent cooling capacity as well. It can be installed with a clamp that is sturdy and easy to set up. One of the best parts of the Fanatec GT DD Pro is its wheel. It delivers an accurate feel of the game. Most importantly, however, the wheels of the Fanatec GT DD Pro feel very comfortable too. In terms of providing the best experience while playing a racing game, this product definitely delivers.

The rig delivers impressive feedback. You’re made aware of when you move too much on the curve or when you’re getting too much traction on your car. The fast rotation of the wheel to the center is also great as it lets you throw your wheel around without having to worry about losing control over your game. It seems as though one of the main draw points of this racing wheel is its ability to make the game feel more immersive.

If you’re looking for a better racing wheel, you don’t need to look beyond the Fanatec GT DD Pro. Pricey as it may be, the wheels are sure to give you your money’s worth.

Next on this list, we’ve got another racing wheel from none other than Thrustmaster again. It seems as though they’ve really gotten their work cut out for them when it comes to racing wheels. The Thrustmaster TMX Force Feedback is one of their best offerings and it’s easy to see what makes this racing wheel more special than others.

The Thrustmaster TMX Force Feedback might be cheap and simple, but it’s far from what you’d call a basic racing wheel. All-in-all, it’s a good racing wheel to get for beginners and veterans alike.

Last but not least, we’ve got another driving wheel for Logitech. Another great racing wheel from them is the Logitech G29 Driving Force Racing Wheel. It might be a mouthful to say but it’s definitely a racing wheel worth investing in.

The G29 is Logitech’s superior wheel, and it’s an upgrade from the G27 wheel, which was one of the maker’s best. Like this model, this one works spectacularly well on PlayStations. The model is specially made for PlayStation 4 games such as Gran Turismo. It also has additional buttons like what you’d see on the Xbox equivalent G920.

When it comes to comfort and features. the Logitech G29 Driving Force Racing Wheel definitely doesn’t lack any useability features that gamers would need to enjoy their racing titles. Thanks to the wide assortment of buttons, the Logitech G29 Driving Force Racing Wheel is also a very versatile racing wheel that can work well with almost any type of racing game on the PlayStation 4. Don’t worry about using this racing wheel elsewhere though. 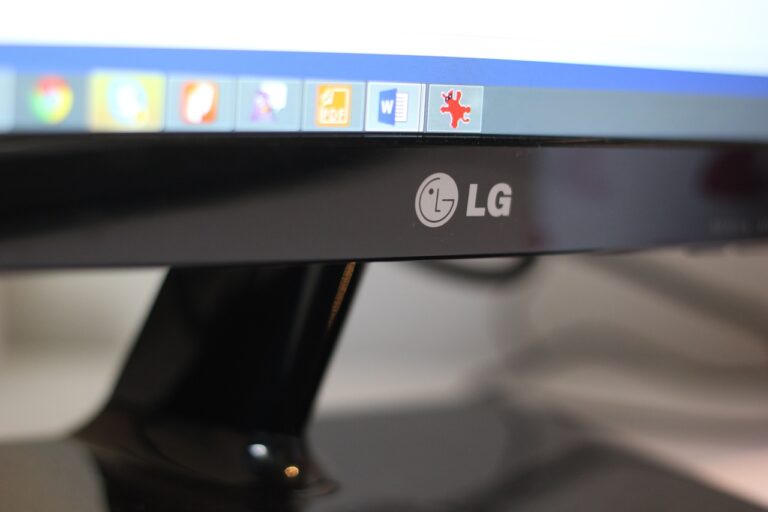 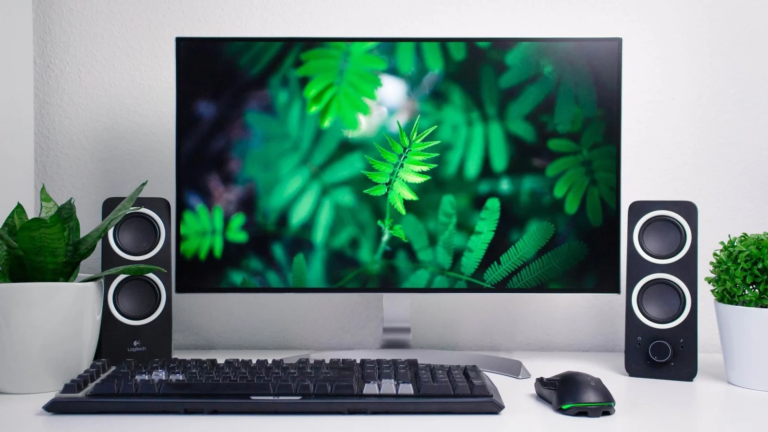 Having a robust pc isn’t sufficient nowadays; you additionally should make it possible for the opposite parts of your setup include worthwhile specs. The monitor is among the many most significant components of your workspace setup, and a little analysis earlier than buying one will go a great distance. Your monitor of selection ought to… 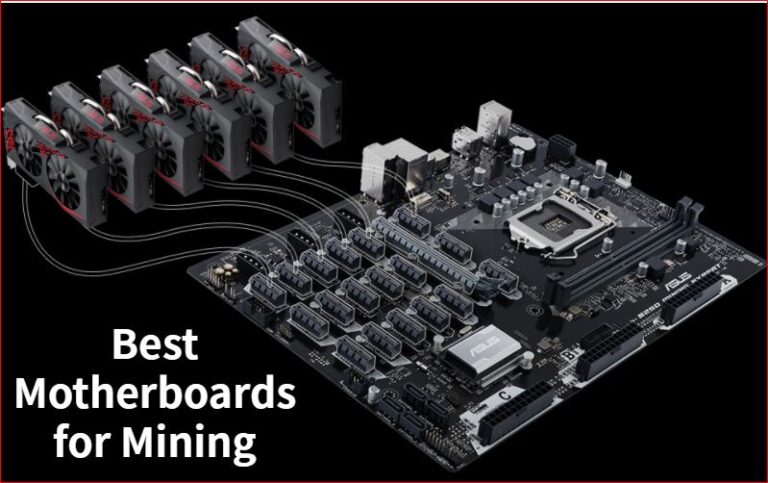 Buying and selling cryptocurrencies has gotten extensively widespread through the years, and increasingly more individuals are entering into the sport because the years move. Some may assume which you could solely earn by buying and selling and ready for the value to go to the moon, however there’s one other method you may earn crypto… 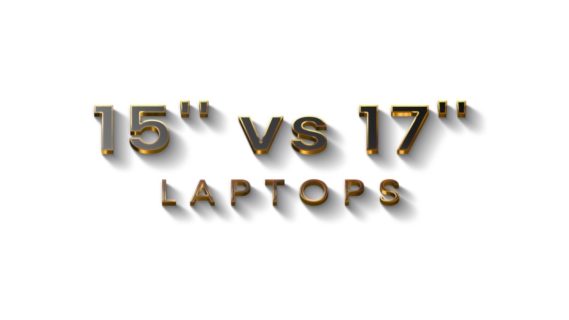 In the event you’re available on the market for a brand new laptop computer, you may need bother deciding between a 15” and a 17” one. Though the 2 inches might not appear to be a giant deal, display measurement can considerably have an effect on your consumer expertise. Many would declare the larger, the… 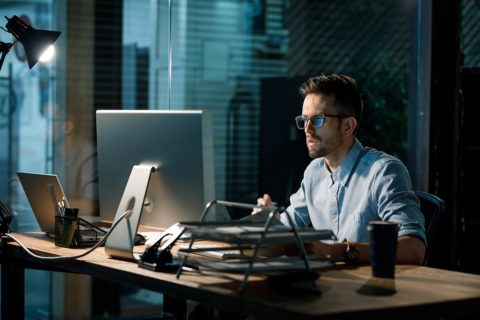 Absolutely the majority of contemporary companies depend on networks, both on-site or distant. Community monitoring instruments are essential to make sure the optimum efficiency of your online business operations, get insights, generate alerts, and troubleshoot points. Nevertheless, the realm of community monitoring software program is sort of spectacular, and choosing the proper instrument for your…

Each Apple product has a novel identifier, often called the serial and mannequin quantity. Though it’s not a quantity you’ll must know offhand, it turns out to be useful when it’s essential discover out technical particulars about your machine. It’s additionally helpful for once you’re able to commerce it in or promote it. There are…