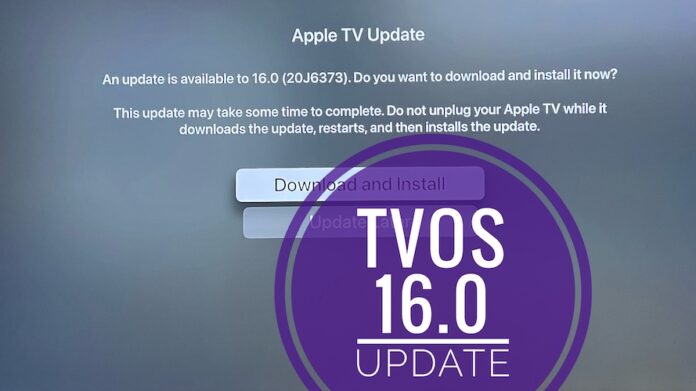 Apple has released tvOS 16 build number 20J373 with a series of new features. New bugs might also come in bulk in this initial release. Check out all the enhancements as well as reported issues alongside available fixes! 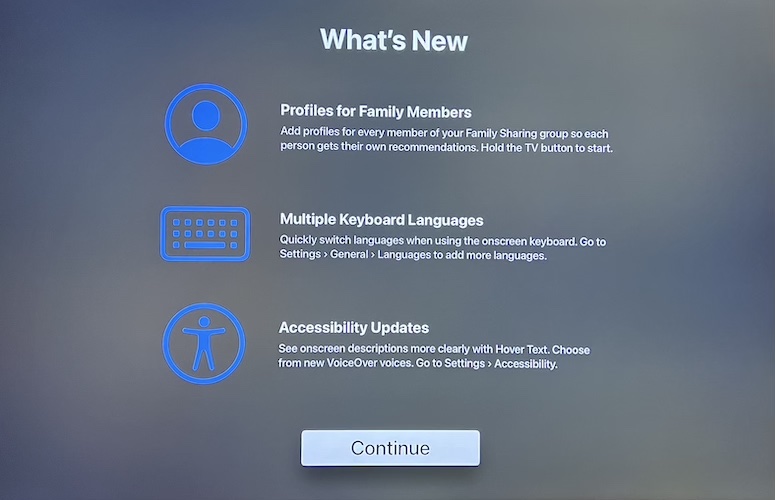 According to the “What’s New” section that pops up on the Apple TV after the update, you should expect the following enhancements:

Fact: No other new features are mentioned in the Developer release notes.

tvOS 15 problems solved in this update are mentioned below:

Have you installed this update on your Apple TV? What’s your feedback? Do you have any questions or suggestions? Did you spot any changes or problems not mentioned here? Share them in the comments.