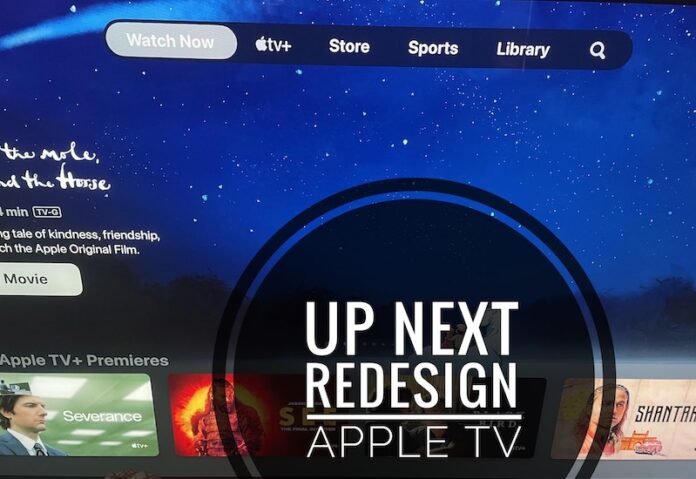 Up Next not showing on Apple TV.

Up Next not showing at the top of the Watch Now section on Apple TV and other Apple devices? Apple TV+ Premieres are highlighted instead? That’s because of a recent redesign included in the latest tvOS 16.2, iOS 16.2 and macOS 13.1 releases!

Up Next Not Showing In Apple TV App?

This issue has been reported by Xavier (tvOS 16.2):

“Up Next not showing at the top of the Watch Now section after this update!”

Unfortunately, this is not a bug but intended behavior as Apple has redesigned the Watch Now section of the Apple TV app. 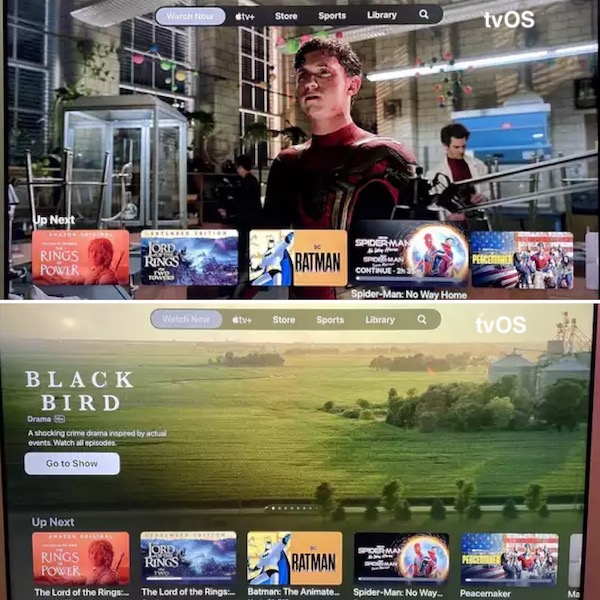 The situation has caused many complaints even during the tvOS 16.2 beta testing stages, because it puts less focus on Up Next, while emphasizing the Featured section that promotes Apple TV+ content!

This thread on Reddit has collected numerous complaints about the new format, with the general consensus is that Apple is pushing users to subscribe to Apple TV+ content:

How To Fix Up Next Not Showing In Apple TV App?

Unfortunately, there is no option at the moment to revert to the old interface if you already updated to tvOS 16.2, iOS 16.2 and macOS 13.1.

There’s no option to switch the new Featured section Off!

The only option to avoid the change is to stay on tvOS 16.1 or earlier!

What we recommend you to do is make your voice heard and provide feedback to Apple about this change. The more users will complaint the higher the chances of Apple to add a Featured section toggle or to bring back the focus on the Up Next section.

You can also share your opinion in the comments section of this article as we’re using this post to submit our own feedback request regarding this matter.

Also, if you find any workaround to bypass the Featured content in favor of Up Next, don’t hesitate to share it with us!